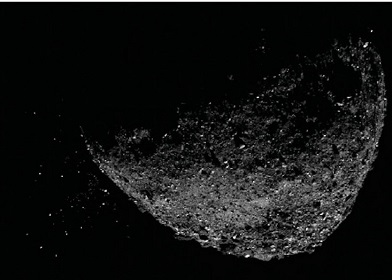 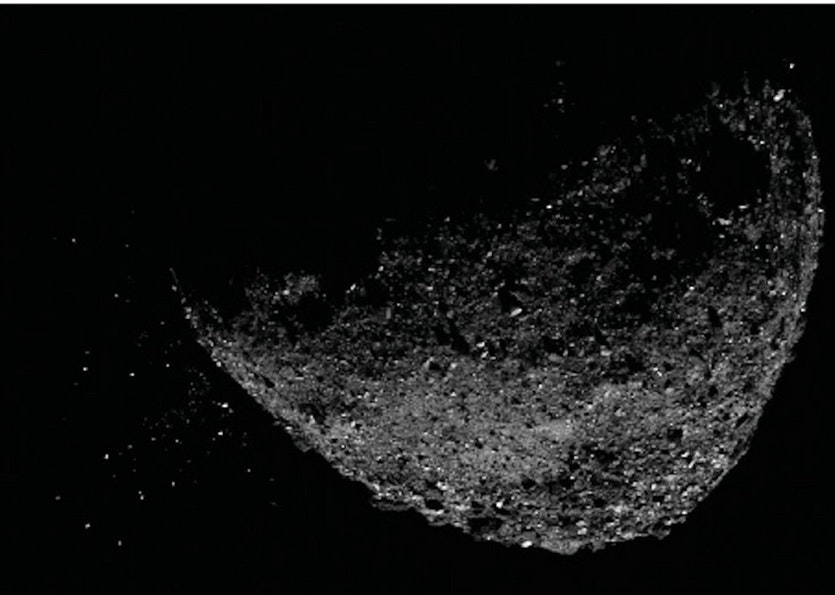 Scientists poring over data from NASA’s OSIRIS-REx mission are trying to figure out why the near-Earth asteroid Bennu is periodically ejecting rocks the size of ping-pong balls.

The find came “sort of by accident,” says Harold Connolly Jr, a cosmochemist and meteoriticist at Rowan University, US, when another member of the OSRIRIS-REx team noticed “stars” in the spacecraft’s navigation camera, in places where stars aren’t supposed to exist.

“It turns out they weren’t stars; they are particles being ejected from the asteroid. This was an absolutely stunning discovery,” says Connolly, who is co-author of a paper describing the find in the journal Science.

Initially, he says, the team thought they might be seeing the type of activity previously seen on comets. “But this isn’t what we are apparently seeing.”