How an Atomic Clock Will Get Humans to Mars on Time 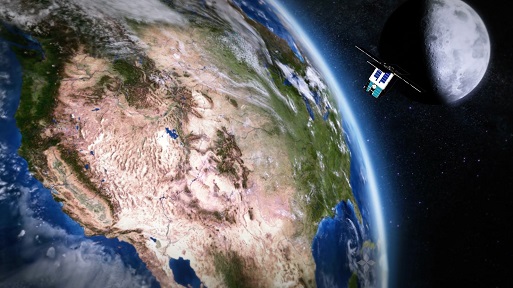 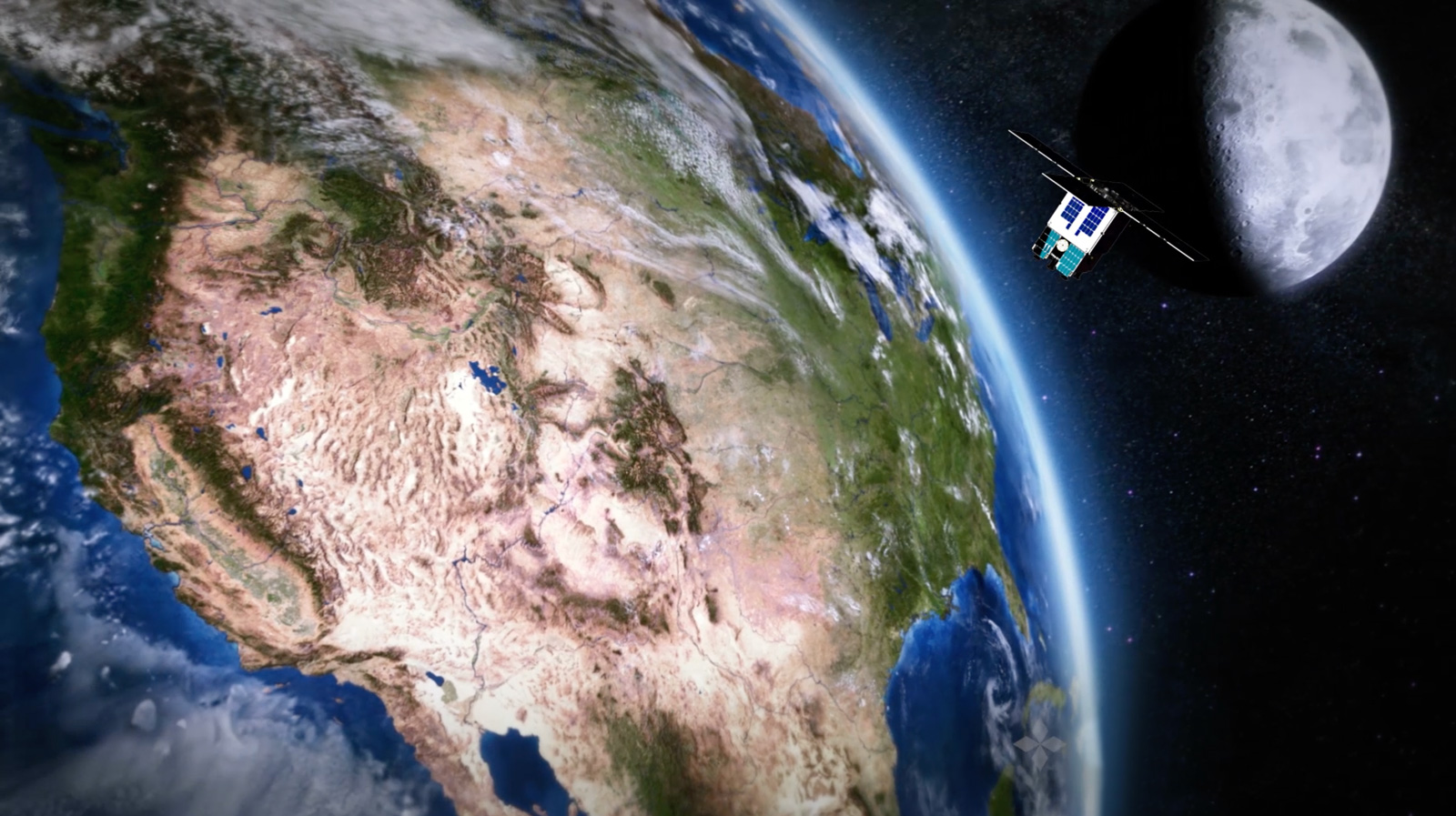 NASA navigators are helping build a future where spacecraft could safely and autonomously fly themselves to destinations like the Moon and Mars. Navigators today tell a spacecraft where to go by calculating its position from Earth and sending the location data to space in a two-way relay system that can take anywhere from minutes to hours to deliver directions. This method of navigation means that no matter how far a mission travels through the solar system, our spacecraft are still tethered to the ground, waiting for commands from our planet.

That limitation poses obvious problems for a future crewed mission to another planet. How can astronauts navigate far from Earth if they don’t have immediate control over where they’re going? And how can they accurately land on another planet when there’s a communication delay that affects how quickly they can adjust their trajectory into the atmosphere? NASA’s Deep Space Atomic Clock is a toaster-size device that aims to answer those questions. It’s the first GPS-like instrument small and stable enough to fly on a spacecraft. The technology demonstration enables the spacecraft to know where it is without needing to rely on that data from Earth. In late June, the clock will launch on the SpaceX Falcon Heavy rocket into Earth’s orbit for one year, where it will test whether it can help spacecraft locate themselves in space.