Scientists probe the limits of ice 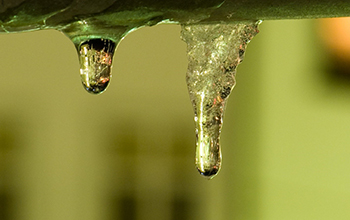 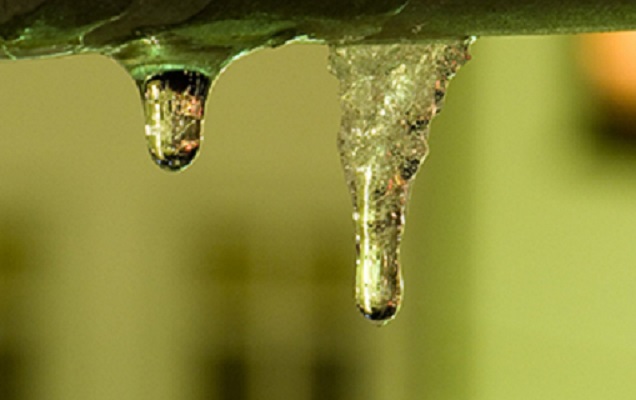 How small is the tiniest possible particle of ice? According to new NSF-funded research published in the journal Proceedings of the National Academy of Sciences, the smallest nanodroplet of water in which ice can form is only as big as 90 water molecules — a tenth the size of the smallest virus. At those small scales, according to University of Utah chemist and study co-author Valeria Molinero, the transition between ice and water gets a little fuzzy.

That transition is among the most important transformations between phases (solids, liquids and gases) on our planet, where it has unique effects on climate while regulating the viability of life. Understanding the conditions that lead to the formation of ice is an active quest in the environmental and earth sciences, physics, chemistry, biology and engineering.

Ice exists on Earth almost exclusively in the highly ordered hexagonal crystal structure known as “ice I.”  In our atmosphere, small water clusters form and subsequently freeze, seeding larger crystals and eventually clouds. Due to competing thermodynamic effects, however, below a certain diameter these water clusters cannot form stable ice I. The size range of water clusters capable of forming ice I has been investigated for years, with most recent estimates narrowing the range from as low as 90 water molecules to as high as 400.