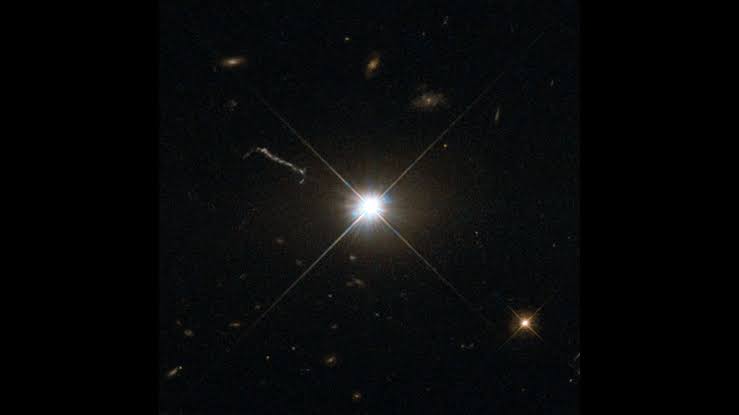 HONOLULU — A tiny satellite studying alien worlds may be gone for good, but during the two years the spacecraft operated, it laid the foundation for what may become a new way of finding exoplanets.

The Arcsecond Space Telescope Enabling Research in Astrophysics satellite (ASTERIA) fell silent in December 2019, NASA announced Jan. 3. Although NASA has said that it will continue trying to contact the spacecraft until March, scientists on the project looked back on ASTERIA’s legacy at the 235th American Astronomical Society conference, held here last week. The satellite, which launched in 2017, was designed to determine whether small cubesats could manage the sort of technically precise measurements required by scientists looking for distant planets