Why are black holes just ‘wandering’ on the outskirts of their dwarf galaxies? 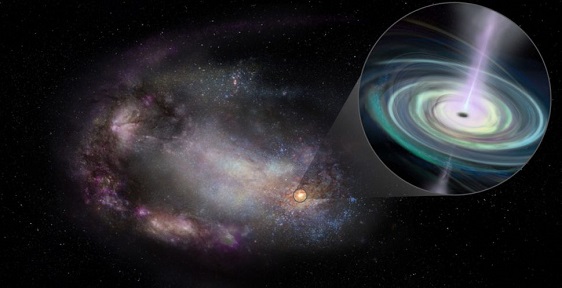 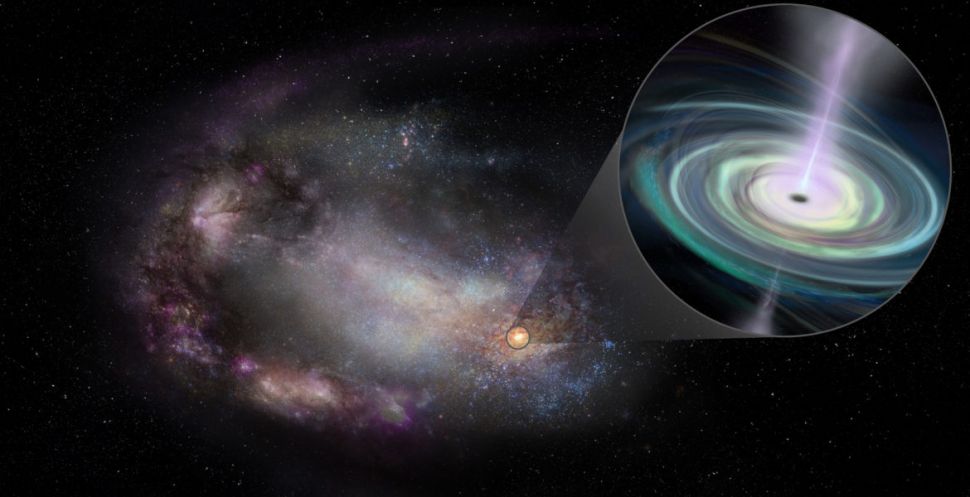 Using the National Science Foundation’s Karl G. Jansky Very Large Array (VLA) in New Mexico, the researchers identified 13 dwarf galaxies that are less than a billion light-years away from Earth and that host supermassive black holes. Astronomers estimate that these galaxies contain less than 1% of the mass of the Milky Way, making them the smallest galaxies known to host massive black holes, according to a statement.