Feathers evolved more than once 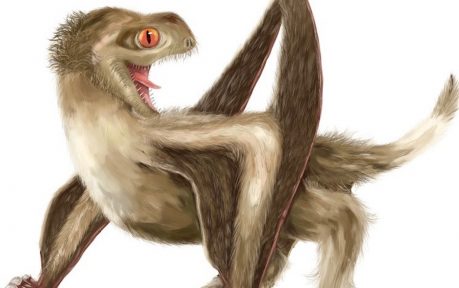 The theory that feathers evolved only once – in a group of dinosaurs known as therapods, from which birds descended – has been thrown into serious question.

In a paper published in the journal Nature Ecology and Evolution, palaeontologists led by Baoyu Jiang from China’s Nanjing University present evidence that another group of ancient vertebrates, pterosaurs, also sported feather-like structures.