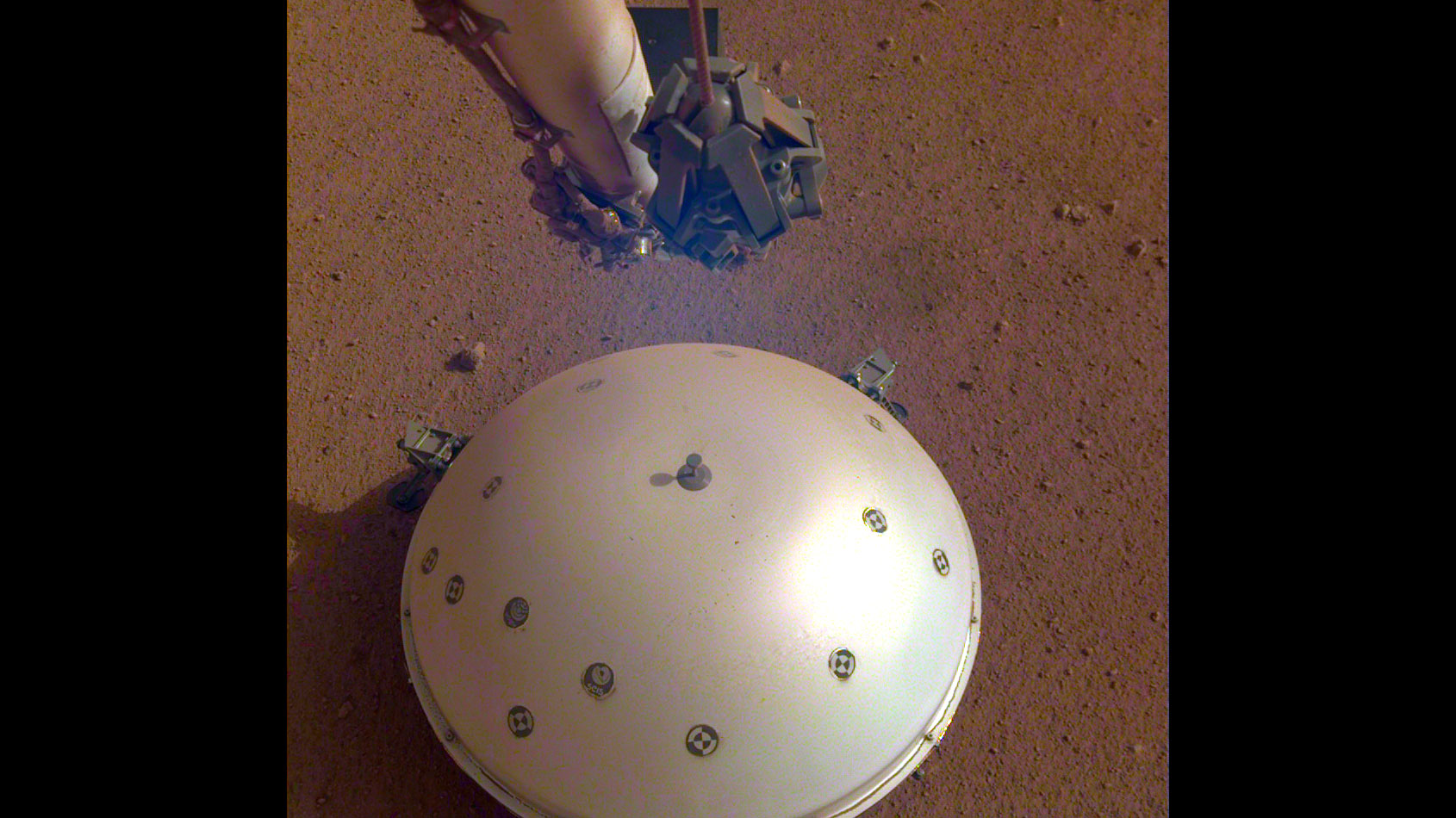 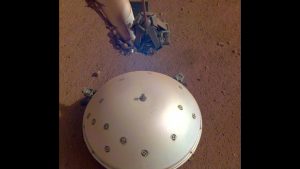 NASA’s Mars InSight lander has measured and recorded for the first time ever a likely “marsquake.” The faint seismic signal, detected by the lander’s Seismic Experiment for Interior Structure (SEIS) instrument, was recorded on April 6, the lander’s 128th Martian day, or sol. This is the first recorded trembling that appears to have come from inside the planet, as opposed to being caused by forces above the surface, such as wind. Scientists still are examining the data to determine the exact cause of the signal.