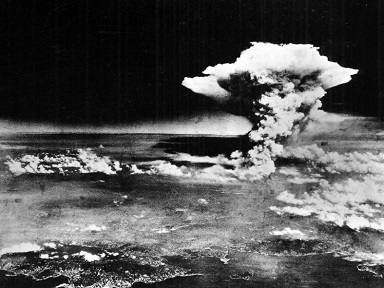 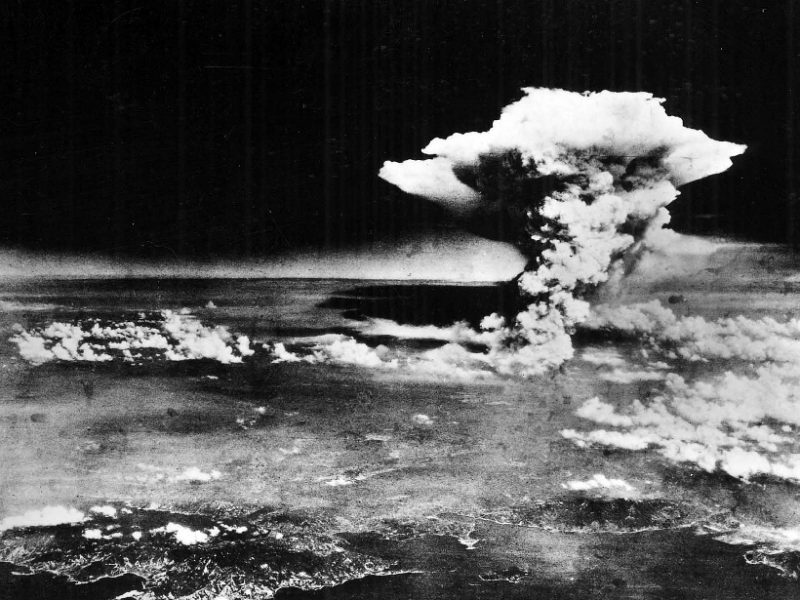 The glass rained from the sky as the bomb annihilated the Japanese city. ..

When a 10-kilometer-wide asteroid hit Earth about 66 million years ago, the ensuing blast annihilated the dinosaurs. When the United States dropped an atomic bomb on the city of Hiroshima, Japan, on 6 August 1945, the ensuing blast killed over 100,000 people.When the asteroid struck, it turned the rock that it hit into molten glass. That glass, while whizzing through the air as ejecta, formed and solidified into little beads, or spherules, that rained down over parts of the planet around the impact site.