Site of biggest ever meteorite collision in the UK discovered 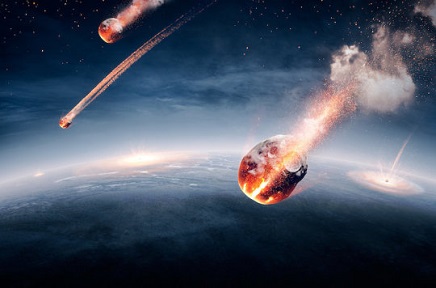 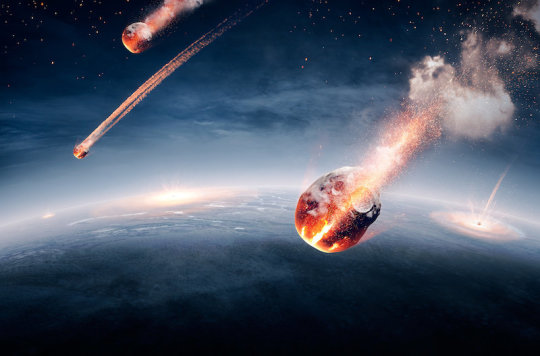 Evidence for the ancient, 1.2 billion years old, meteorite strike, was first discovered in 2008 near Ullapool, NW Scotland by scientists from Oxford and Aberdeen Universities. The thickness and extent of the debris deposit they found suggested the impact crater — made by a meteorite estimated at 1km wide — was close to the coast, but its precise location remained a mystery.

In a paper published today in Journal of the Geological Society, a team led by Dr Ken Amor from the Department of Earth Sciences at Oxford University, show how they have identified the crater location 15-20km west of a remote part of the Scottish coastline. It is buried beneath both water and younger rocks in the Minch Basin.