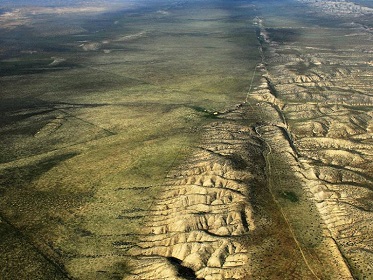 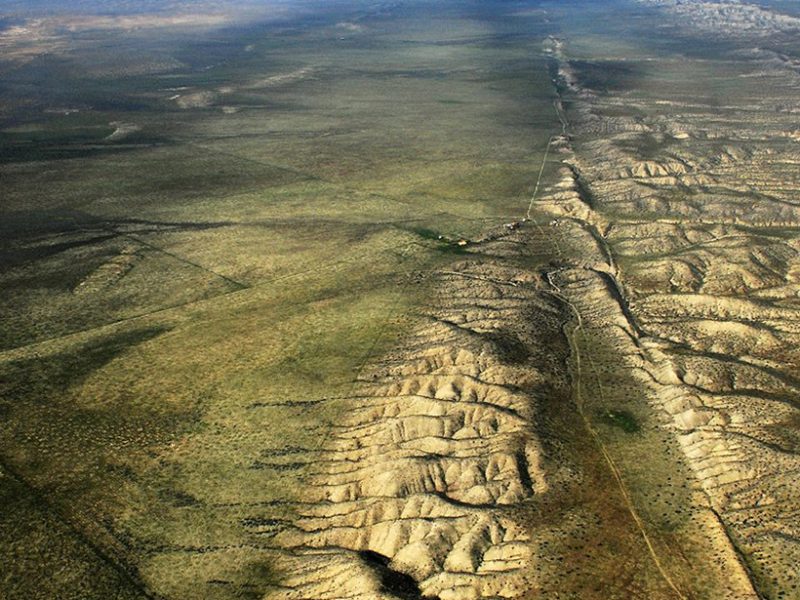 Generally, the power law distribution in earthquake moment holds when considering seismic events over time on multiple faults. However, scientists still puzzle over the distribution of rupture sizes along individual faults. Exceptions to the power law statistics have been observed in rare sequences known as repeating earthquakes. Instead of many small events and a few large ones, these sequences are characterized by periodic earthquakes of fixed size, raising various questions for researchers. Why do these sequences depart from the otherwise ubiquitous power law statistics of earthquake sizes? And what distributions can we expect to occur on faults large enough to produce destructive earthquakes?