‘Ice fossils’ from the desert 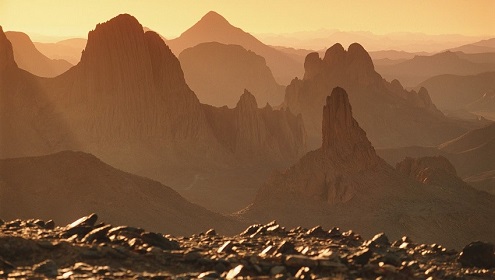 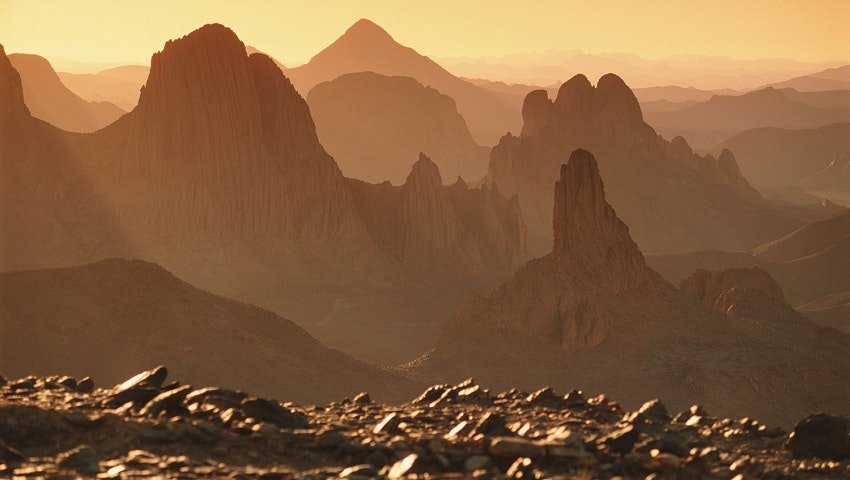 Scientists studying an 82-gram meteorite discovered in the mountains of southern Algeria in 1990 have found fossils of primordial snowflakes.

Not that they’re actual snowflakes. Rather, these fossils are tiny pores left behind billions of years ago, when snowflake-like ice grains that once filled them melted away.

The pores measure only 10 microns in size and were found by examining the meteorite known as Acfer 094 with high-resolution CT imaging.

Megumi Matsumoto, from Tohoku University, Japan, says Acfer 094 was chosen because it is 4.6 billion years old and extremely primitive – meaning that, other than the melting of the ice, it has been little altered since its parent asteroid was formed.

All of this is important, says Humberto Campins, an asteroid researcher at the University of Central Florida, US, because the entire meteorite “is basically a fossil of the [parent asteroid’s] accretion process from pieces that contained both ice and dust”.

Understanding that process, he says, is an important step in understanding the formation of planets, themselves composed from agglomerations of similar pieces.