The Return to Venus and What It Means for Earth 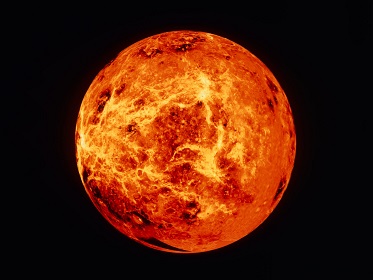 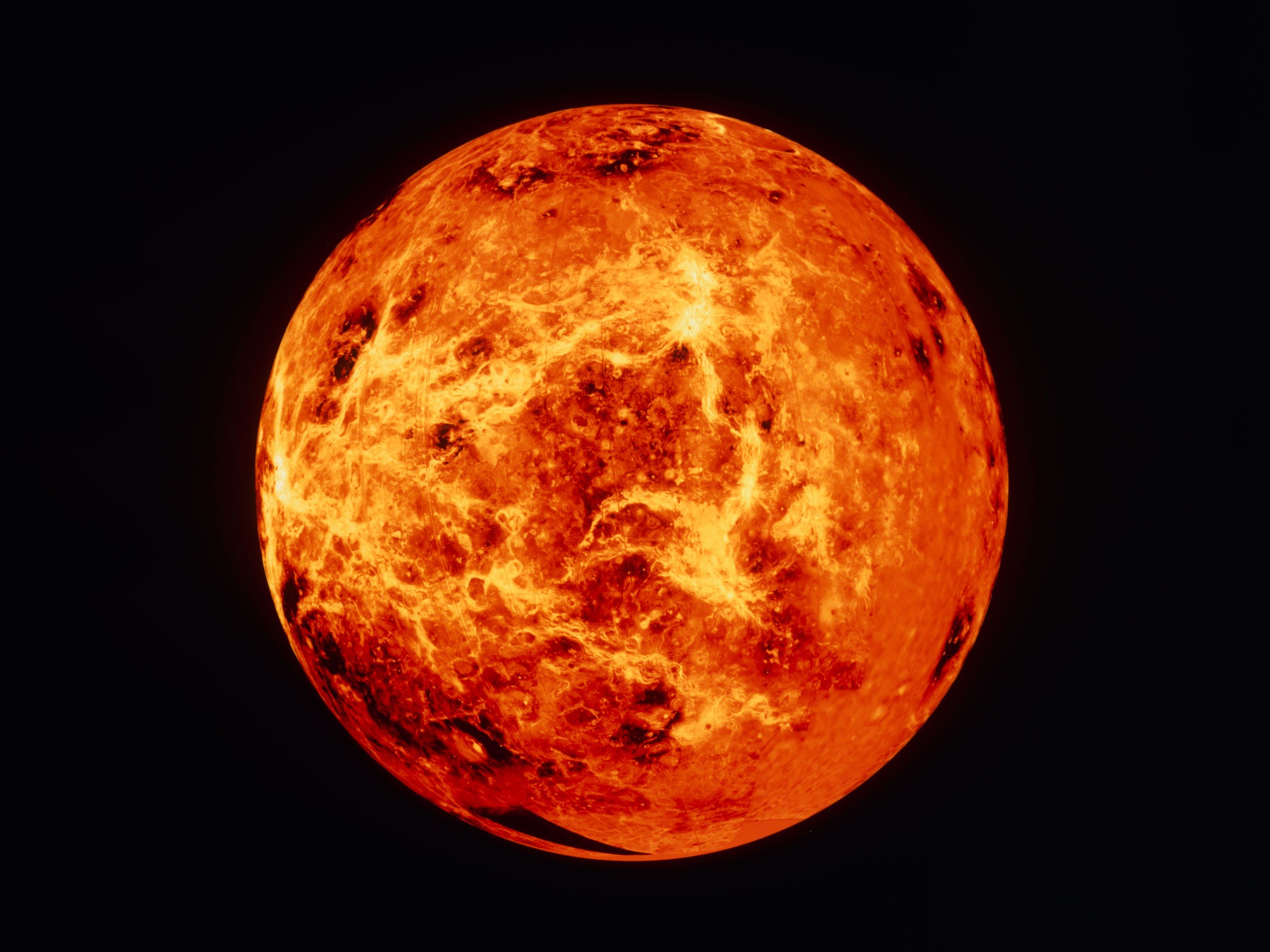 Sue Smrekar really wants to go back to Venus. In her office at NASA’s Jet Propulsion Laboratory in Pasadena, California, the planetary scientist displays a 30-year-old image of Venus’ surface taken by the Magellan spacecraft, a reminder of how much time has passed since an American mission orbited the planet. The image reveals a hellish landscape: a young surface with more volcanoes than any other body in the solar system, gigantic rifts, towering mountain belts and temperatures hot enough to melt lead.

Now superheated by greenhouse gases, Venus’ climate was once more similar to Earth’s, with a shallow ocean’s worth of water. It may even have subduction zones like Earth, areas where the planet’s crust sinks back into rock closer to the core of the planet.

“Venus is like the control case for Earth,” said Smrekar. “We believe they started out with the same composition, the same water and carbon dioxide. And they’ve gone down two completely different paths. So why? What are the key forces responsible for the differences?”