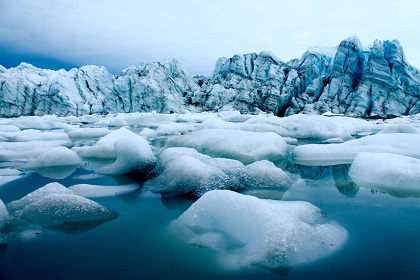 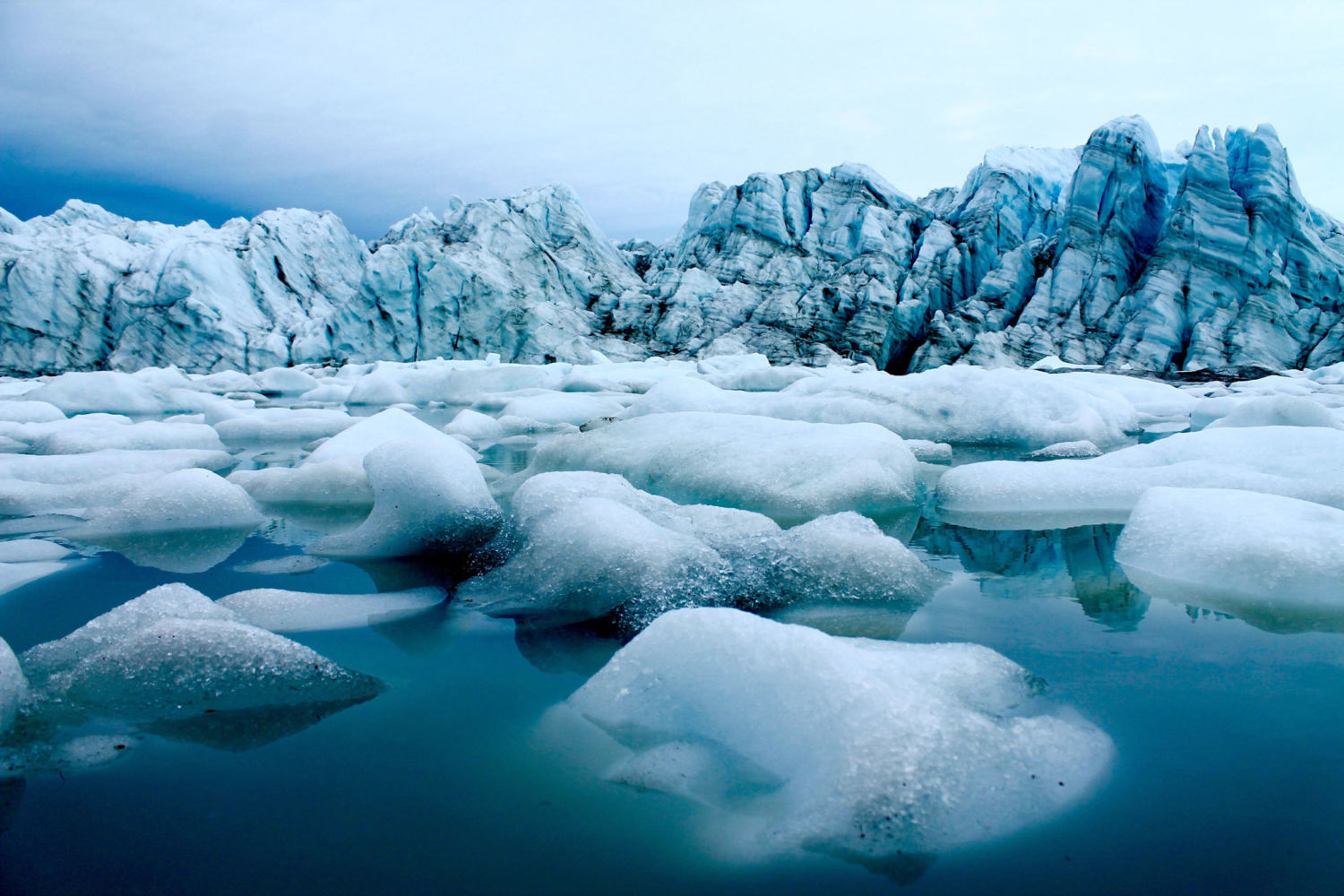 The Greenland Ice Sheet is rapidly melting, having lost 3.8 trillion tons of ice between 1992 and 2018, a new study from NASA and the European Space Agency (ESA) finds. The study combined 26 independent satellite datasets to track global warming’s effect on Greenland, one of the largest ice sheets on Earth, and the ice sheet melt’s impact on rising sea levels. The findings, which forecast an approximate 3 to 5 inches (70 to 130 millimeters) of global sea level rise by 2100, are in alignment with previous worst-case projections if the average rate of Greenland’s ice loss continues.

Changes to the Greenland and Antarctic ice sheets are of considerable societal importance, as they directly impact global sea levels, which are a result of climate change. As glaciers and ice sheets melt, they add more water to the ocean. Increasing rates of global warming have accelerated Greenland’s ice mass loss from 25 billion tons per year in the 1990s to a current average of 234 billion tons per year. This means that Greenland’s ice is melting on average seven times faster today than it was at the beginning of the study period. The Greenland Ice Sheet holds enough water to raise the sea level by 24 feet (7.4 meters).