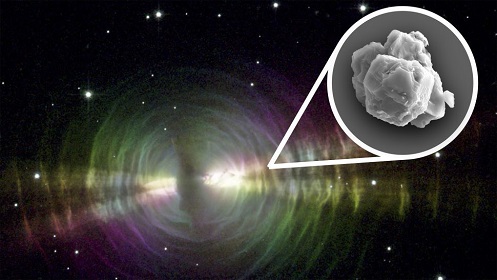 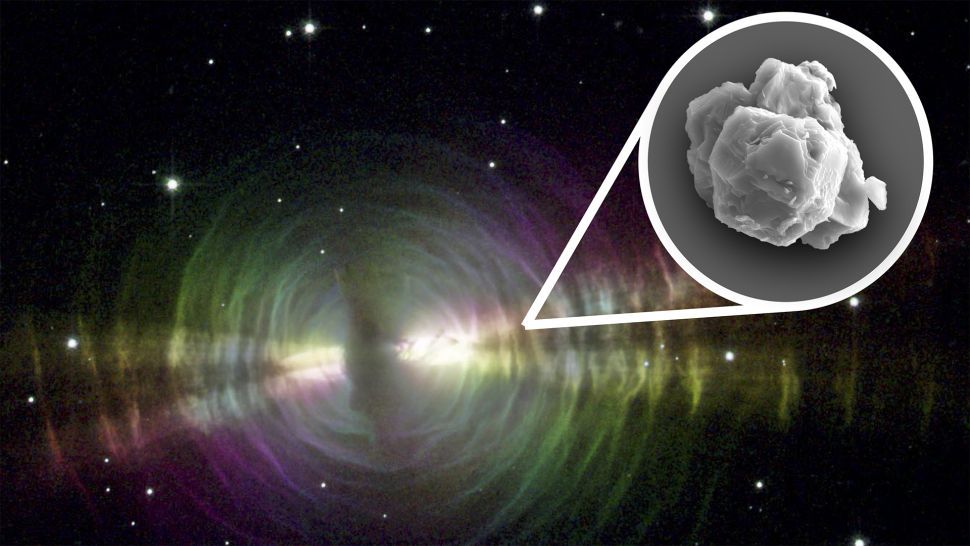 Scientists recently identified the oldest material on Earth: stardust that’s 7 billion years old, tucked away in a massive, rocky meteorite that struck our planet half a century ago.

This ancient interstellar dust, made of presolar grains (dust grains that predate our sun), was belched into the universe by dying stars during the final stages of their lives. Some of that dust eventually hitched a ride to Earth on an asteroid that produced the Murchison meteorite, a massive, 220-lb. (100 kilograms) rock that fell on Sept. 28, 1969, near Murchison, Victoria, in Australia.