2019 was the second hottest year on record, NASA says 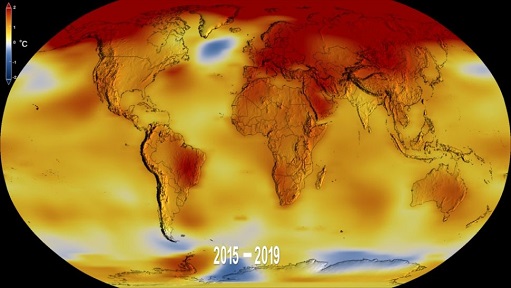 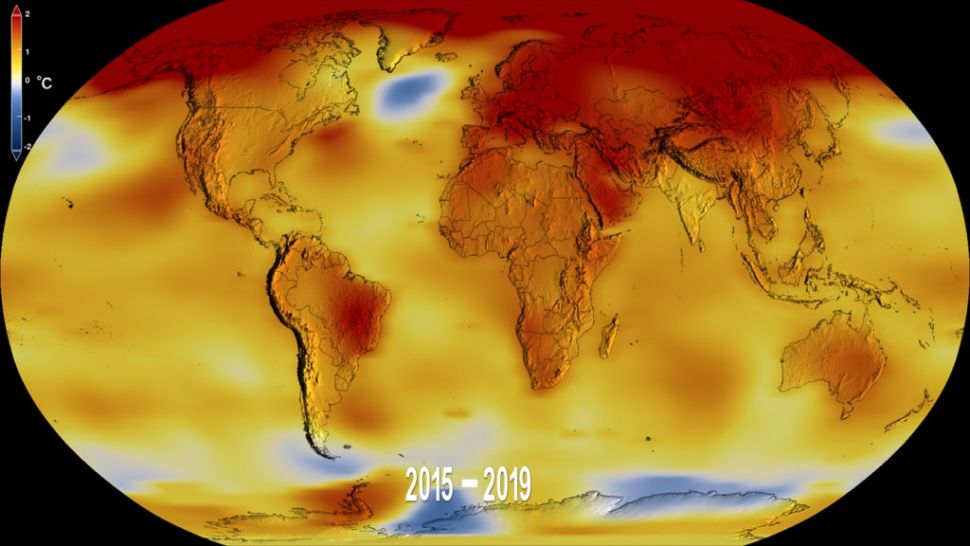 It’s the award no one wanted to win: 2019 was the second hottest year on record, government scientists confirmed.

That’s according to two separate analyses: one conducted by NASA and one by the National Oceanic and Atmospheric Administration (NOAA). Each study compared 2019 Earth temperature data with scientists’ historical records, which begin in 1880. Of those 140 years, only 2016 was warmer than last year; the analyses also show that the five hottest years on record have been the five years beginning in 2015.

“The decade that just ended is clearly the warmest decade on record,” Gavin Schmidt, director of NASA’s Goddard Institute for Space Studies in New York, said in a statement. “Every decade since the 1960s clearly has been warmer than the one before.”