Hole almost the size of Manhattan found under glacier 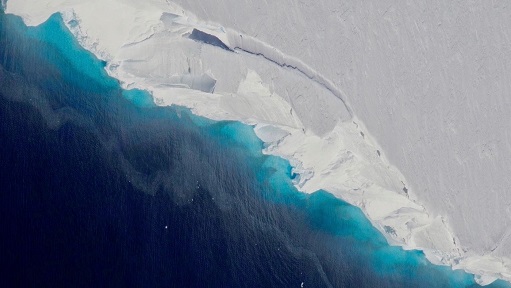 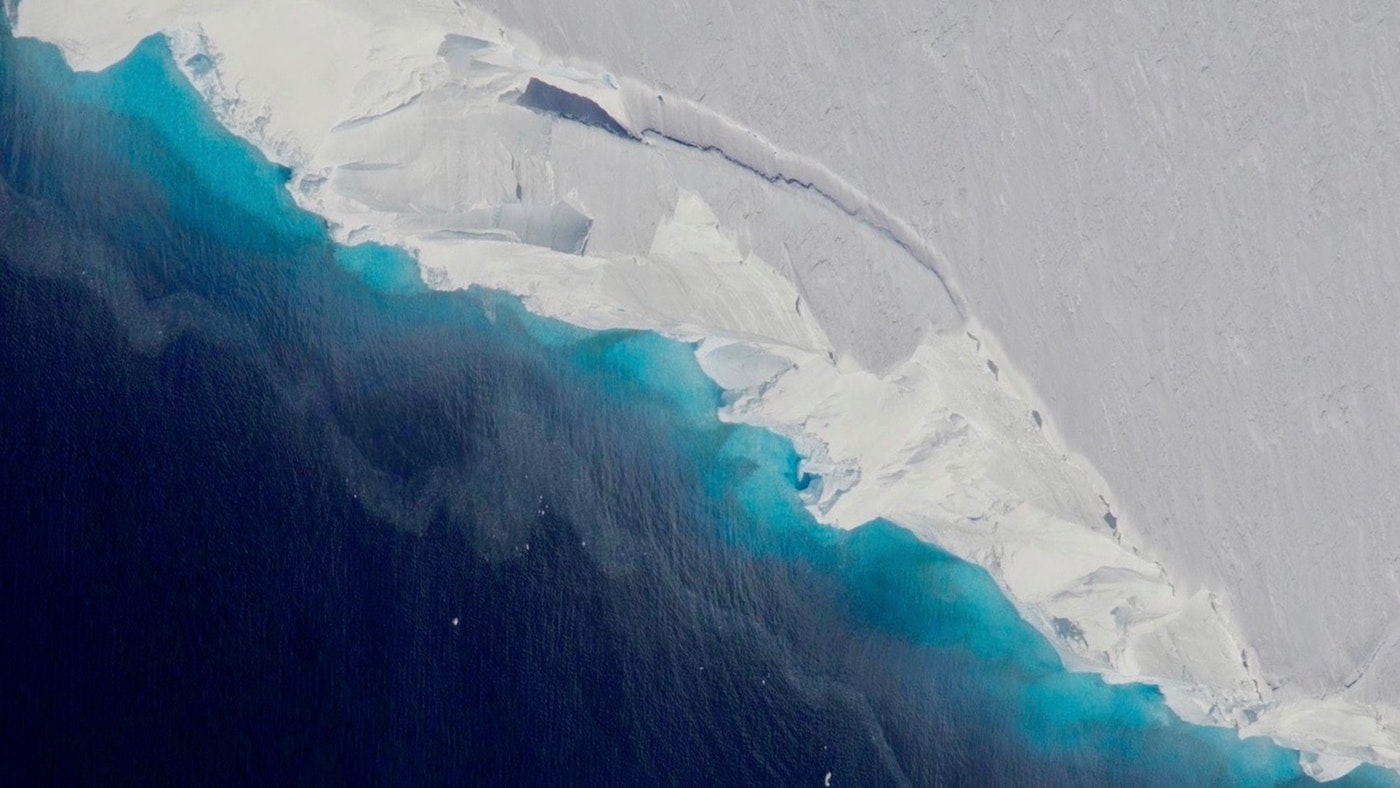 The discovery of a cavity with an area equivalent to two-thirds of Manhattan beneath an Antarctic glacier has raised urgent concerns about the speed of ice-melt in the polar regions.

The cavity, which is almost 300 metres tall, was revealed in data gathered by NASA’s Operation IceBridge, which since 2010 has used airborne ice-penetrating radar to map connections between changes in polar mass and global climate.

The hole sits beneath the Thwaites Glacier in West Antarctica, and represents, researchers say, a dramatic increase in melt rates not predicted by current models.

Writing in the journal Science Advances, scientists led by Pietro Milillo from NASA’s Jet Propulsion Laboratory in Pasadena, California, US, reveal the cavity to be 10 kilometres long and four kilometres wide. It indicates the loss of 14 billion tonnes of ice – most of it during the past three years.