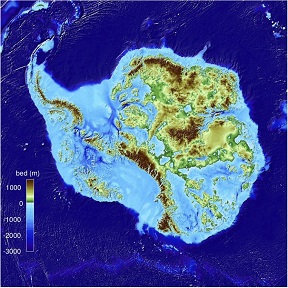 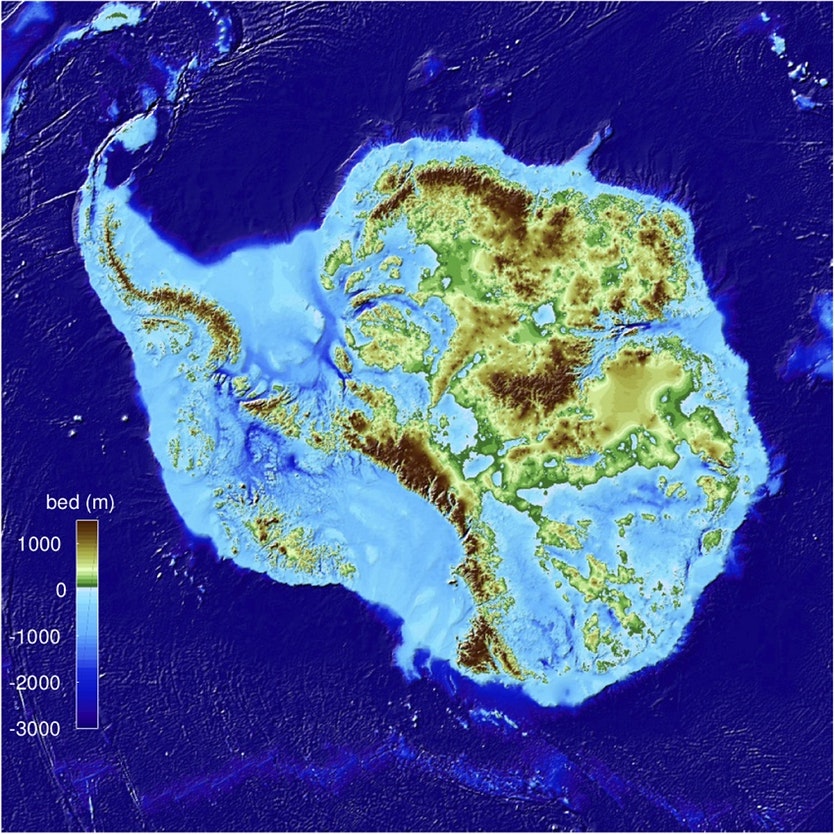 Glaciologists have released the most accurate portrait yet of the contours of the land beneath Antarctica’s ice sheet.

As part of the BedMachine Antarctica project, a team led by the University of California, Irvine, US, constructed a detailed map using ice thickness data from 19 research institutes, encompassing nearly a million line-miles of radar soundings, dating back to 1967.

The result, according to UCI’s Mathieu Morlighem, is “lots of surprises around the continent, especially in regions that had not been previously mapped in great detail with radar”.