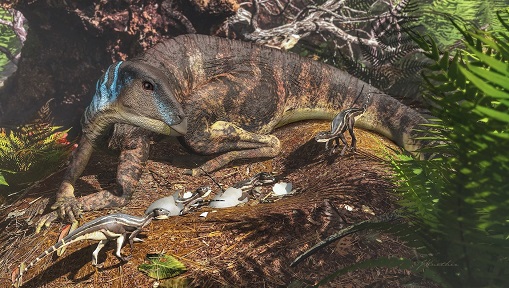 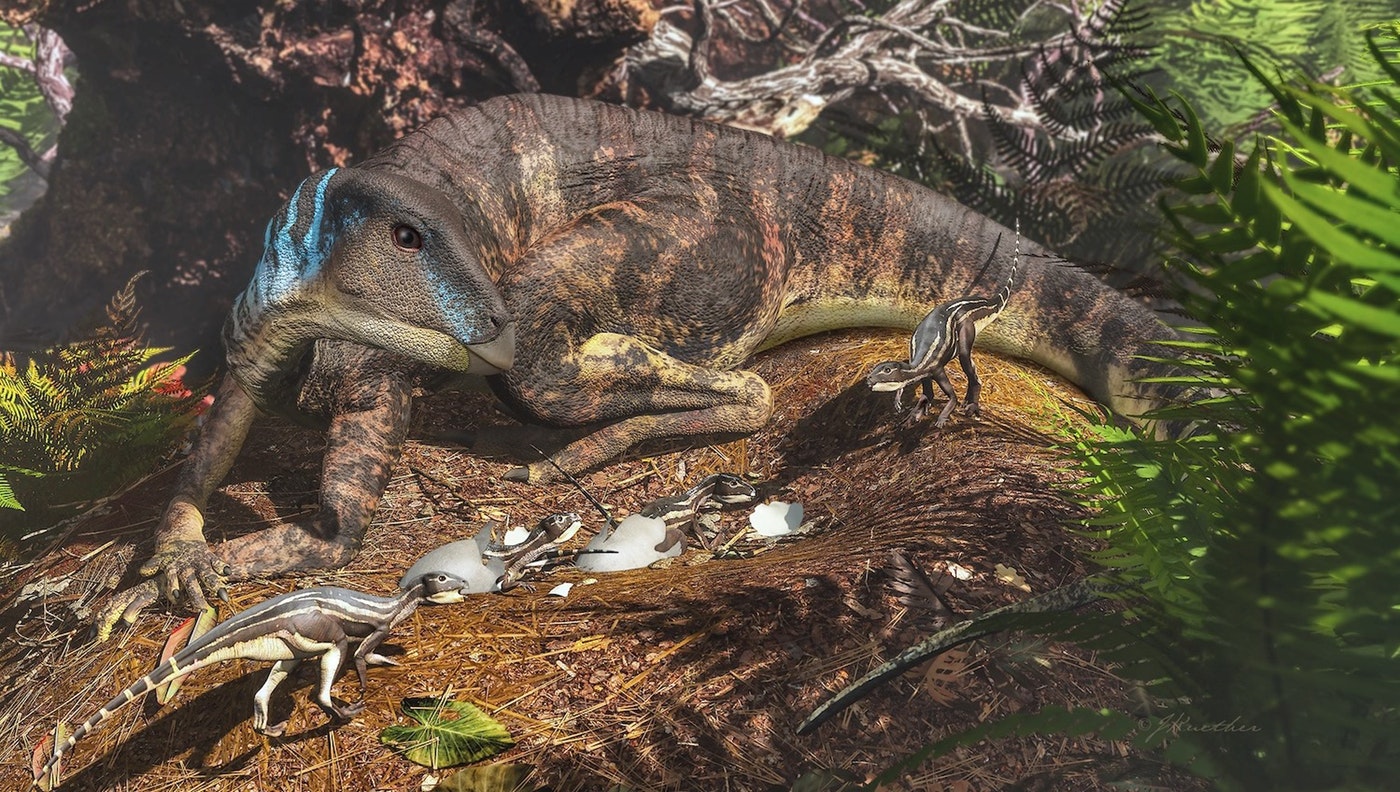 A collection of tiny fossilised thigh bones, some just 2.5 centimetres in length, are the first remains of baby dinosaurs ever found in Australia.

Discovered in the eastern states of New South Wales (NSW) and Victoria, the bones belonged to baby herbivores that were small enough to sit in the palm of a hand.

As Australia was much further south 100 million years ago when these babies were tottering around in their nests, they are also proof that dinosaurs were breeding in southern polar environments within the Antarctic Circle.

The discovery adds to evidence that “dinosaurs were remarkably climate-tolerant, thriving from equatorial to polar latitudes,” write the authors of a paper in the journal Scientific Reports.

The NSW fossils, from the outback town of Lightning Ridge, were so small they may have belonged to embryonic dinosaurs that weighed 150 grams and were less than 20 centimetres in length from head to tail.