Steam On, Steamboat: The World’s Tallest Active Geyser Has Another Record Year 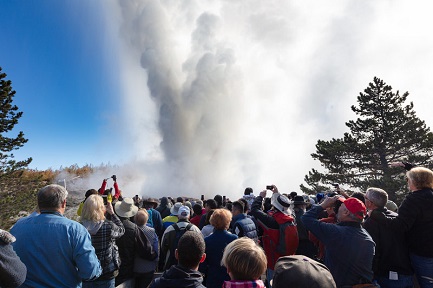 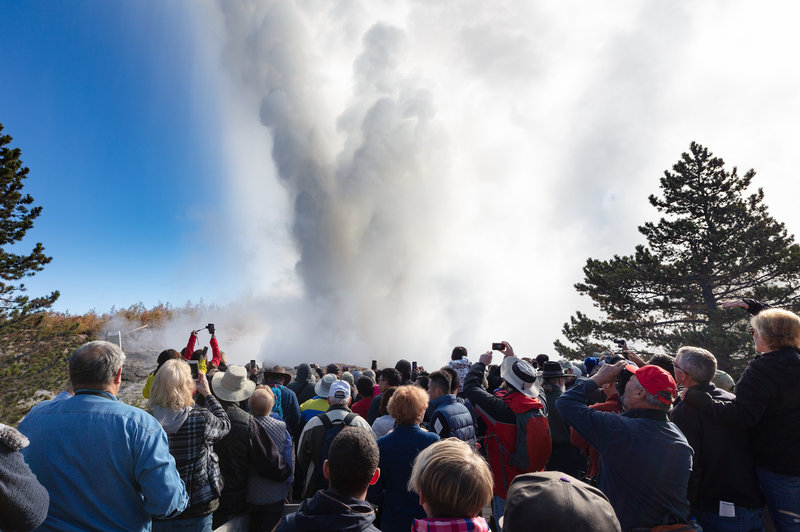 Steamboat Geyser, the tallest active geyser in the world, erupted more times in 2019 than in any other year, baffling scientists who are trying to understand what triggered this unusual streak of activity.

The geyser can shoot water more than 300 feet into the air, and this year it has erupted more than 45 times, surpassing the 32 eruptions recorded in 2018.

In the three years before that, however, the geyser didn’t erupt at all. Unlike Old Faithful, which is famous for its highly predictable eruptions, Steamboat is an erratic giant.

“In the 1960s, there was another period where there were more than 20 eruptions per year,” says Erin White, Yellowstone National Park’s hydrologist. “Prior to that, there were dormant periods of more than 50 years.”