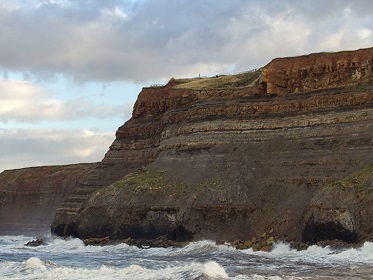 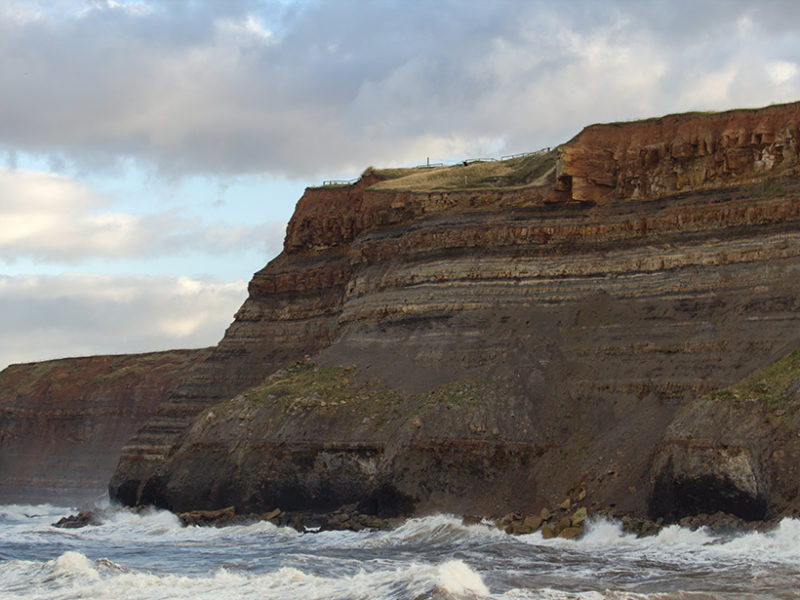 Rockfalls, in which gravel- to boulder-sized rocks break away from slopes, skew toward the small end on the scale of landslides. Nevertheless, they remain hazardous. Rockfalls have blocked roads, crushed infrastructure, and taken lives. Reports from around the world suggest that they may be becoming more common in response to rising temperatures in some mountainous regions, so scientists are justifiably interested in better understanding the frequency with which these geologic hazards occur.

Advances in computing power and remote sensing tools, such as lidar, have allowed researchers to detect and monitor rockfalls more closely in recent years. A new study shows, however, that the monitoring interval—the amount of time between successive data collections at a site—can significantly influence estimates of rockfall rates. Researchers typically monitor for rockfalls on a monthly basis, but such long periods between surveys can lead to underestimations of small rockfalls and/or overestimations of large ones. This is because multiple small events can be mistaken for a single, larger event when the time between surveys is longer than the return period of small rockfalls.