Lost volcanoes among oil and gas 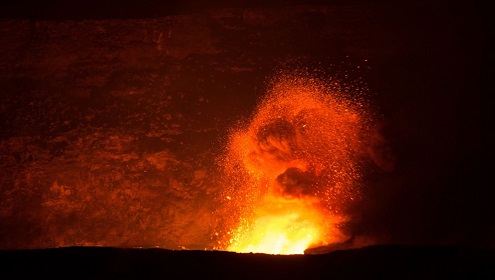 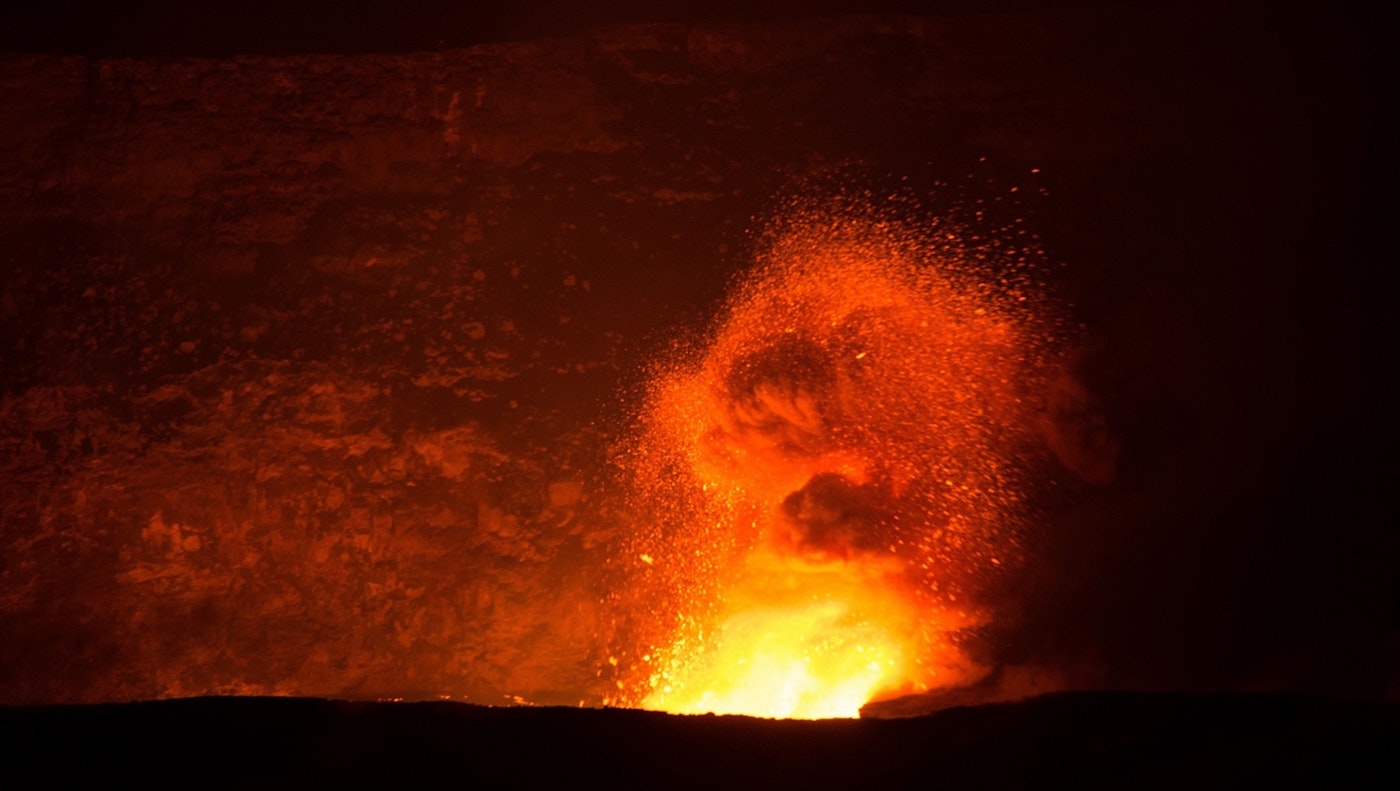 That’s both surprising and significant, they suggest.

Surprising because they have gone unnoticed despite half a century of oil and gas exploration and production in what are known as the Cooper-Eromanga Basins, and significant because it suggests a lot more volcanic activity in the Jurassic period than previously supposed.

Writing in the journal Gondwana Research, the team from Australia’s University of Adelaide and the University of Aberdeen, Scotland, describe using advanced subsurface imaging to identify a plethora of volcanic craters and lava flows, as well as the deeper magma chambers that fed them.